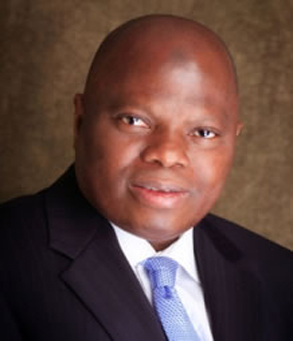 Olaseni Oduwole is a highly experienced investment banker with extensive experience in capital markets, privatization and divestitures, mergers and acquisition as well as structured finance. He was part of the team that commenced investment banking in FBN (Merchant Bankers) limited, now FBN Capital Limited in 1990 and at various times was Head of corporate finance, Head of Credit and Marketing and Chief Executive Officer of Premium Securities, now FBN Securities Limited. As the General Manager and head of Corporate Finance in Sterling Capital Markets, he was also instrumental to the institution becoming a leading investment banking brand in the country. He has assisted in the listing of a number of companies on the floor of the Nigerian Stock Exchange and handled some landmark acquisitions and divestitures transactions.

During the consolidation of the financial industry, he played a prominent role in the mergers and acquisitions of a number of banks and insurance companies and also the fund raising exercises of the merged entities. A versatile credit officer, he was involved in the structuring of the financing model, among others, for the construction of major Nigerian infrastructures, including the gas pipeline for the Lagos metropolitan which involved a number of major financial institutions and entailed multi-products instruments. 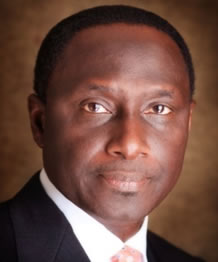 Biodun Dabiri Board of Directors

Biodun Dabiri is a consummate corporate finance specialist who has handled some of the... 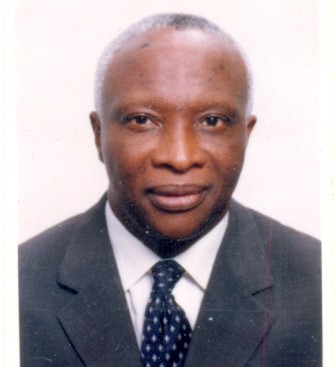 Clem Baiye Board of Directors

A veteran journalist and Merchant Banker, Mr. Clem Baiye is a graduate of the... 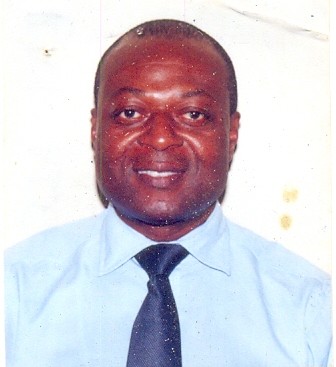 Bayo Agbede Board of Directors

Bayo Agbede holds the Bachelor and Master Degrees in Accountancy and Management respectively. He... 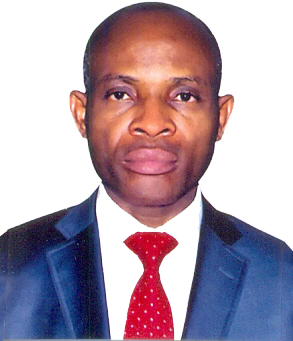 Nosa Alonge is a Chartered Accountant and a Chartered Stockbroker, and an Authorised Dealing...